In 1785, Mozog Ditjaral, leader of the X state, was able to unify the largely Eastern Athsud. Through a series of intimidations, wars, and diplomatic negotiations. The Kingdom of Athsud was created, with him being the new King of this unified state. He died after only 5 years and was succeeded by his son X.

(Juhash-Athsudan War goes here) During the reign of X, many new reforms were made, but the country still remained an Absolute Monarchy. This absolutism lead to many new political radicals, especially those who had lived in Republics pre-unification, to write anti-monarchist material, such as Okmot Utib. 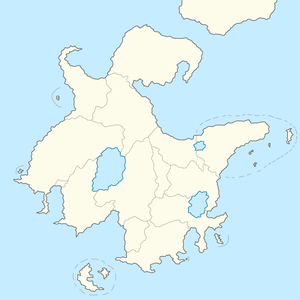 Athsud retains good relations with most of its neighbors and ex-colonies. Athsud is a member of the AEIOU (Asuran Economic International Oceanic Union.)