List of sovereign states and dependent territories in Baredina 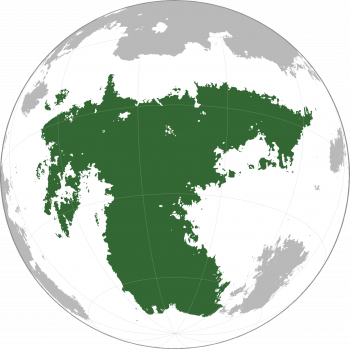 Ekuosia consists of regions adjacent to the Ekuos River, as well as some neighboring regions such as the Argeyaz and Hemesh peninsulas as well as the islands of Letzia.

Puzimm consts of the largest peninsula of Baredina in the eastern part of the continent, as well as some neighboring islands.

Southern Baredina consists of the land south of Ekuosia.

Baredina is divided into at least x countries.