List of sovereign states and dependent territories in Boroso 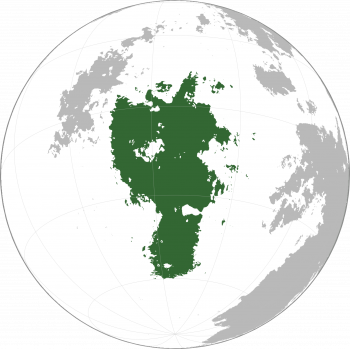 Boroso is divided into Upper Boroso and Lower Boroso, with the border between the two conventionally being drawn north of the Gulan Sea.

This list includes territories on the Borosan Plate as part of Boroso proper, which includes the mainland and its surrounding islands. The Mbamigi Archipelago is geographically part of Nagu as it is located on the Alpa-Nagu Plate, but is geopolitically considered as part of Boroso.

* Mbamigi is geographically part of Nagu, but is geopolitically and culturally part of Boroso.