Sarmai (Language: Country [saː.rmɛ]), also known as Sarmay, officially the All Sarmayan Peoples' Republic, is a country located in Parshita, bordered by Azey to the south, Kaisen to the east. To the north lies the disputed territory of Zindarr, the majority of which Sarmai claims as its own territory.

Being inhabited for millennia, it was settled by Tiengic peoples around the 2nd millennium BCE, followed by more recent Kame migrations.

During its history, it has been occupied by most regional empires, including the Ughmar Khaganate, Sunrise Horde, Blob Empire and most recently by the Azey gunpowder empire in the 1700s. Following it's collapse, Sarmai first became a united entity in the 1840s under a monarchy, which would become a republic by the turn of the century. This republic was unstable however, and in 1921 it would be overthrown in the Sarmayan Revolution, as part of the greater White Mountain War. This new regime would survive the anti-Balkist revolutions across East Miraria despite its high instability at times, and nowadays the country is one of the two remaining officially Balkist states, along with Farmosh, both having followed a policy of liberalisation in modern times.

Just like other Parshitan nations, Sarmai is extremely linguistically diverse, with it holding about 40 to 50 languages of Tiengic, Kame, Paroan and East Mirarian origins. None of these are officially considered official languages, but some of them have become dominant in government matters, mostly the Tiengic Nyeahi and others.

The territories of modern Sarmai were first settled en-masse by the Tiengic peoples during the second millennium BCE.

The collapse of the Gunpowder Empire left in its wake the formation of several states [...]
Sarmai became fully unified under king Dalcu IV in 1856 following the battle of Nyiranu.

The majority of Sarmai consists of plains, with average elevation being around 300 meters. Higher elevations can be found northwards towards the foothills of the Miralayas, as well as in the western part of the country, in the Lkute hills.
Sarmai is only bordered by water by the bay of Gradnau in the south of the country, connected to the Parshita Sea via the X and X straits. The island of X shields the bay from most hurricanes that go through it, as storms lose energy crossing it and are not able to restore it from the waters of the bay.

Sarmay is a one-party state, with the only legal party being the Sarmayan Popular Front, which has full control over the government, and who can access it. Albeit, in more recent years attempts have been made to follow a more democratic path in sporadic occasions. It is the only constitutionally Balkist state in Sahar.

The Sarmayan constitution sets the separation of branches of government: - The legislative is handled by the All Sarmayan Supreme Council (ASSC). This 360 seated, unicameral chamber is the source of all authority in the government, as it elects both the president and the premier. Candidates, either put forward by the SPF or by independent candidates endorsed by it, are voted into parliament from the 69 provinces, each of which serves as a multimember constituency. De facto, it is often classed as a rubber-stamp by international observers. - The executive is handled by both the president and premier. The president, elected by the ASSC, is the head of state, and his main duty is being the representative of Sarmai in foreign affairs. However internally, he is also tasked with defending the constitution, as well as national integrity and independence: he is the commander-in-chief of the armed forces, chairman of the Union Defense Council, and is the one to declare states of emergency and military mobilisations. In addition, he has the power to ask the ASSC to dismiss the prime minister or members of his cabinet (although he cannot directly propose legislation), as well as more symbolic gestures such as calling referenda, granting pardons and ascents to government and military officials. The premier is chosen by the president with advice from the ASSC, and is the head of government. He assembles his cabinet with confirmation from the ASSC, and handles day-to-day guvernamental operations. - A de-jure independent judiciary.

Sarmai is divided into 69 provinces, 85 in total if the official subdivisions of South Zindarr put forward by the government are counted. 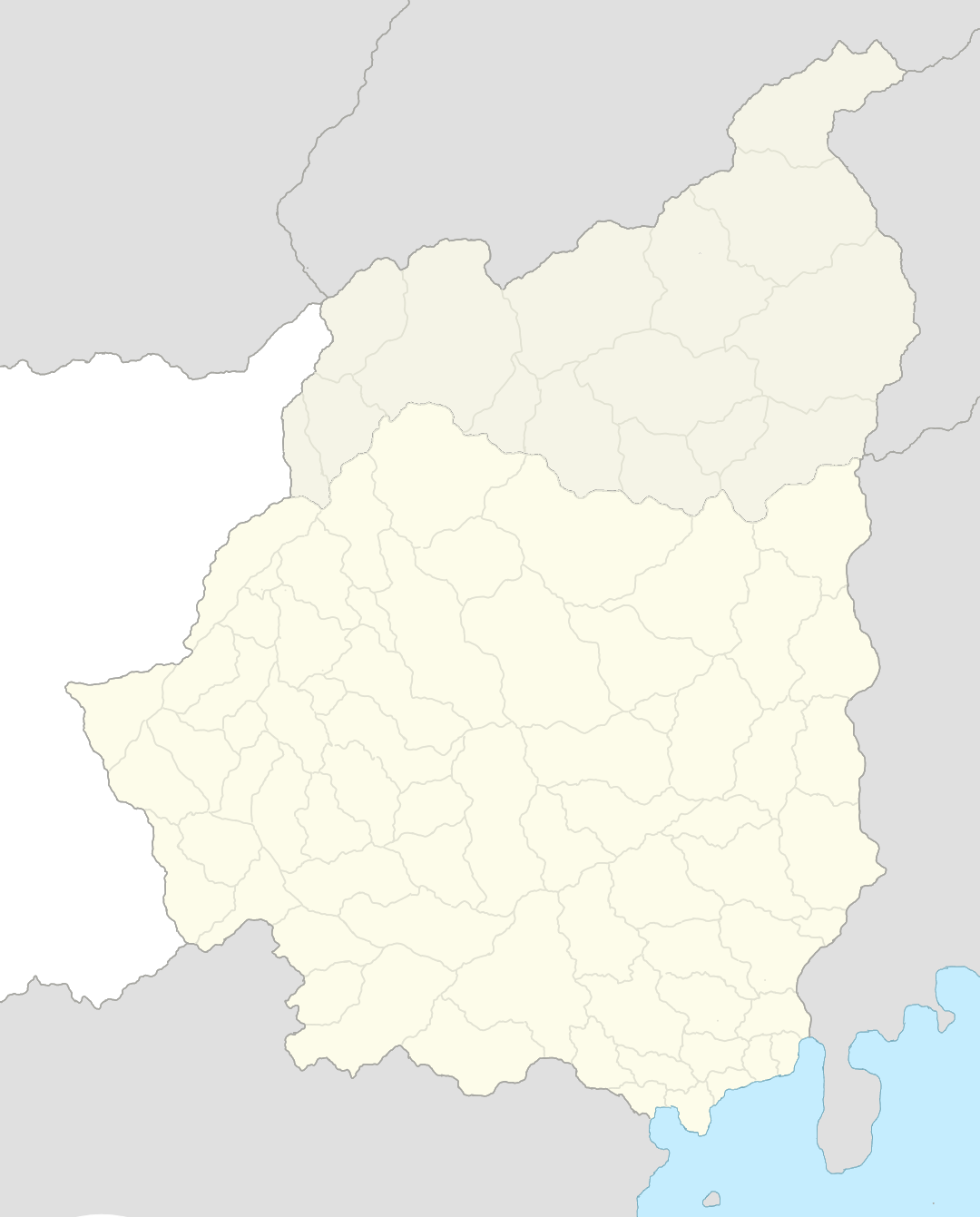 Constitutionally, Sarmai is a unitary state. However, the government gives each province liberty in local matters, especially resource distribution. Provinces are governed by popularly-elected councils.
The central government still has the power to override decisions made locally, but this power is exercised rarely.

The country has an active border dispute with Temay and several organisations operating in the Zindarr region, although Sarmayan forces have not engaged in combat with any party since 1999.
Relations with Kaisen are slightly stained due to Sarmai's unofficial contacts with North Zindarr

Sarmai has a mixed-economy ever since the Balkist takeover. The Sarmayan Government, via the Ministry of Economy and Development Planning, exhorts a dirigiste policy onto the economy. Sarmai is an industrialised economy, with the workforce split roughly 30%/40%/30% on the first, second and third sectors respectively, which apport roughtly 10%, 35% and 55% of the national GDP.
The country's claimed Balkist ideology presents itself in the economic system in the form of collective leadership in enterprises. These can be in the form of state-owned enterprises, worker cooperatives and collectivised local property (most overwhelmingly common, plots of farmeable land). In the past, government control of the economy wandered around 40%. However, in 1978, after a failed proposal to restructure government-owned sectors of the economy, privatisation ensued under premier X.

Infrastructure is exclusively state-owned, including roads, railways, ports and airports. An exception is the X airport in X, recently sold to X.
The rail system is extensive and covers most major cities, thanks to the flat terrain which allows railways to be built rather easily. The system has around 14,000 km of track, around 38% of which is double-lane. 32% of the system is electrified.

The national emblem of Sarmay represents the strength in unity of the various groups forming the nation, with the 5 torches each indicating a historic region. Their unison allows the fire that is Sarmay to remain strong. It also features a plumeria, a symbol common to all core Parshitan cultures.