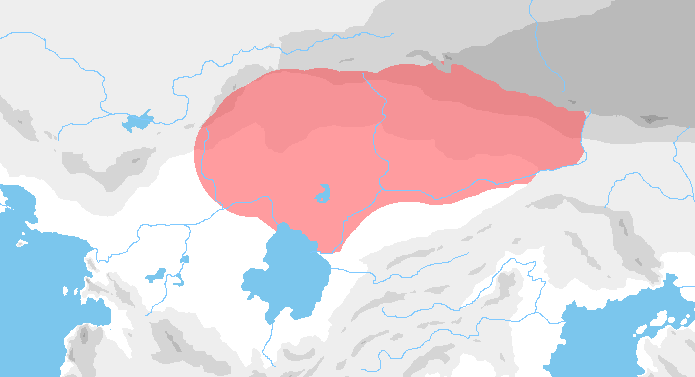 The Thoqu-Sasna Culture Continuum, or more simply known as the Sasna Culture, (Shohuanese: Sasnam Feggîv Sasnam Feggîv) was a Chalcolithic cultural continuum noted for its use of agriculture, domesticated animals, and widespread use of preliminary copper metalworking. Named after the reconstruction of the word in Proto-Vaniuan language meaning a burial mound, to represent the notable artificial hills and irrigation works associated with them that dominate the North Western Vaniuan Plain. Their arrival correlates with DNA evidence of Early Vaniuan migration into the basin from Soltenna.

The culture originates from the southern slopes of the TBA Mountain Range in 3,500 BCE, where their presence comes with the arrival of domesticated animals and most notably the wheel, from where the chariot originates in Miraria. The burial mounds correlate with ritualistic burials found in Vaniuan culture, though whether the Vaniuan language was brought from Soltenna or is native to the Vaniuan region is of much debate between scholars, though what is certain is that the language had indefinitely come to be spoken by the local culture as a prestige language before its expansion in the Early Bronze Age.

While copper is not as effective as bronze or iron, the usage of such materials thus began the Copper Age for Vaniua, as the material was bountiful during the Early Chalcolithic and saw a rise in region wide trade between cultures as the resource became increasingly rare, leading to mining and long distance exchange of commerce. The material inevitably paved the path for the later bronze age in Vaniua and 492 artifacts made of copper have been retrieved and catalogued as being from this era, as well as 58 burial sites having been determined by archaeologists.